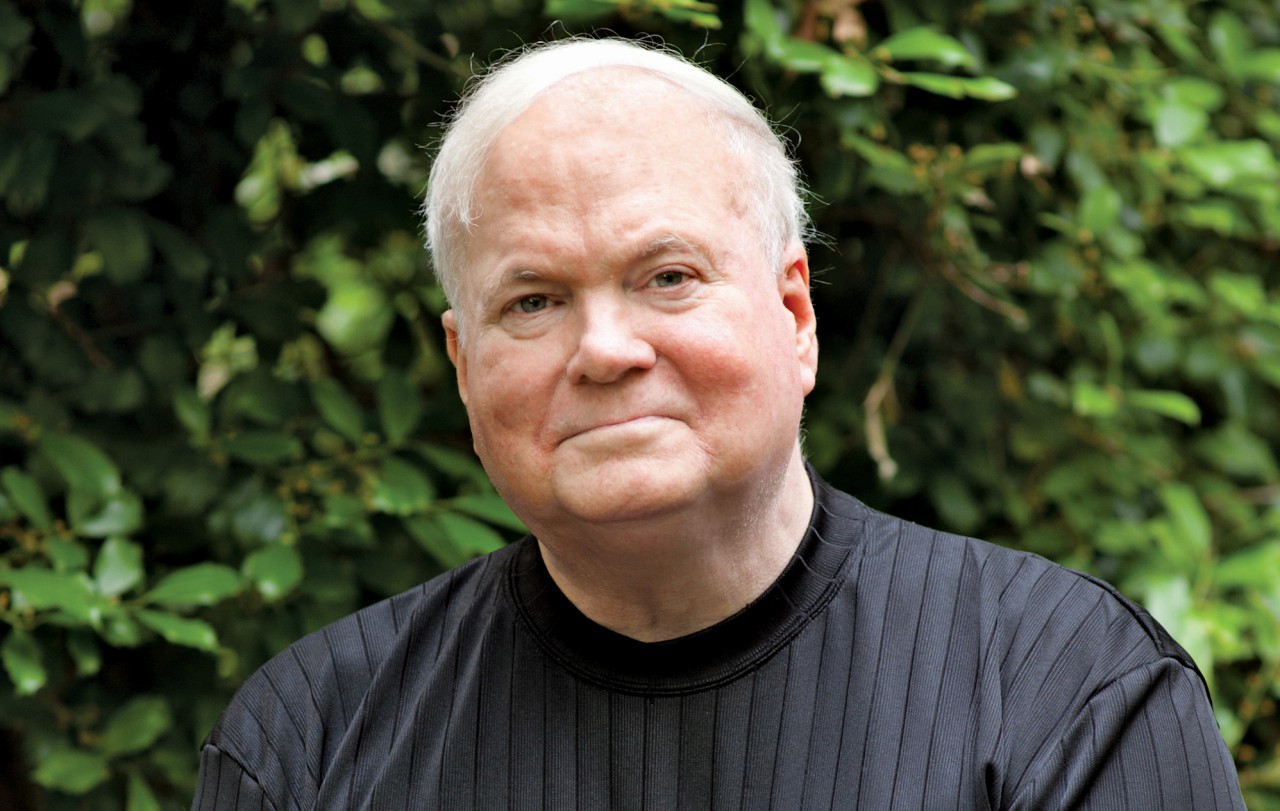 Posted at 20:25h in Uncategorized by Morgan James

If you are an avid reader of Southern fiction, you already know that South Carolina writer, Pat Conroy, died on March 4, at age 70. We are told that only a month ago he learned that he had cancer.

How many words can I find for tragic? How many for sad? None would be enough, or fully describe the vacant place left at his passing. Pat Conroy was a Southern storyteller without equal, beloved for his ability to see — really see — into the human condition, and articulate what he found there with prose that skirted poetry. His talent as a writer was more than being able to navigate the language and plot a tale. He knew how to touch that raw place inside the reader where the knowing of pain and shame lives.

If you’ve read Conroy, then you’ve noticed he was also a great believer in ferreting out exactly the right word to hook the reader into his world. Using inescapable when ineluctable stood ready for service in a sentence, must have pleased him no end. He was a miner of words, and when he struck gold, I know of no other Southern writer who could surpass him in sheer melody.

Note the first two lines of his novel, The Prince of Tides. “My wound is geography. It is also my anchorage, my port of call.” The book has over six hundred pages, yet Conroy tells us the crux of the story in the first two sentences. It does not get any better than that!

Conroy was quoted as saying that he wrote to make sense of his childhood world. As I think about it, it seems to me that I write for the same reason. Likely, most writers would say the same thing. Except, I want the world beyond childhood make sense as well. That’s probably why I write mysteries. In a mystery, something has disrupted the order of the universe. Evil has escaped the box and my story’s characters must find out how and why. The mystery must be solved to restore order to a confusing and dangerous world.

But Pat Conroy did not write mysteries. Most of the time, when his story was told, the order of the world was not totally restored. You would know a lot more about what caused the order to spin out of orbit, but nothing could ever be the same as before the chaos began. He would not fall for an illusion of control. He knew better. He knew the world was still a dangerous place, even if you exposed the truth. He knew that some wounds don’t heal. Some damage cannot be put right again. Conroy was a master at reminding us how vulnerable, and fragile, human souls can be. He will be mourned for a very long time, and will be missed whenever a reader discovers his work, devours each story, and then realizes there will be no more. We wish you a swift journey across the wide river, Pat Conroy. You take a piece of our hearts with you.