How much rage can a quiet heart hold? Retired Atlanta psychologist and transplant to the North Carolina Mountains, Promise McNeal, her fiancé, Daniel Allen, and his intrepid, restaurateur daughter Susan, find the answer to that question when they travel to St. Simons and Jekyll Island, Georgia in search of a perfect wedding location and a few days of sunshine and surf. But all is not well in paradise.

On the Golden Isles, they find evil dressed in a summer tuxedo, a cursed Chinese chair, washed ashore in 1942 after a German submarine torpedoed a tanker near Jekyll, the ruthlessly ambitious TV talk show host Aileen Wang, and the secret of a sixty year old murder rising from the coastal fog.

As the wedding party assembles, someone shoots Aileen Wang, leaving her fighting for her life, and Promise reluctantly agrees to help solve the mystery of who shot her. Then, before Promise can connect the clues to name the would-be assassin, seen lurking in the Spanish moss draped, Jekyll Island graveyard, two possible witnesses to the shooting are killed and the game changes from find a would-be assassin, to capture a murderer. Now, stir in a screaming cougar prowling the island by night, plus a gun-toting senior citizen named Betty Wu, and Promise must gather her wits and Southern grit to uncover a long buried secret and catch a killer before he kills again. 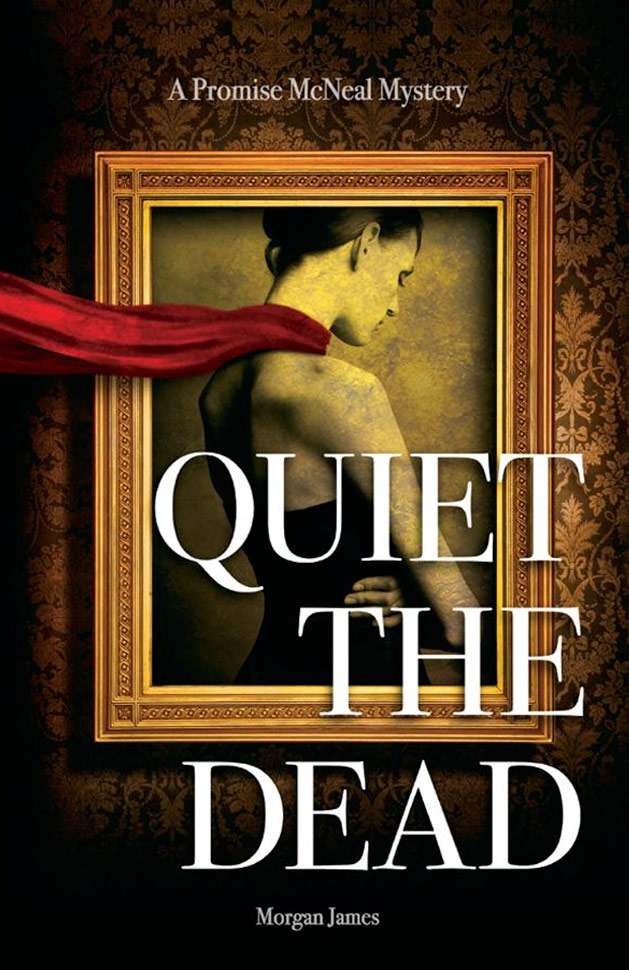 Atlanta psychologist, Promise McNeal, is second guessing her decision to leave her beloved city for a new life as a country store owner in the North Carolina Mountains. 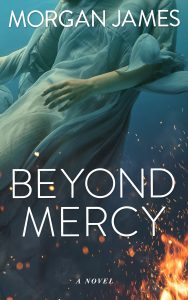