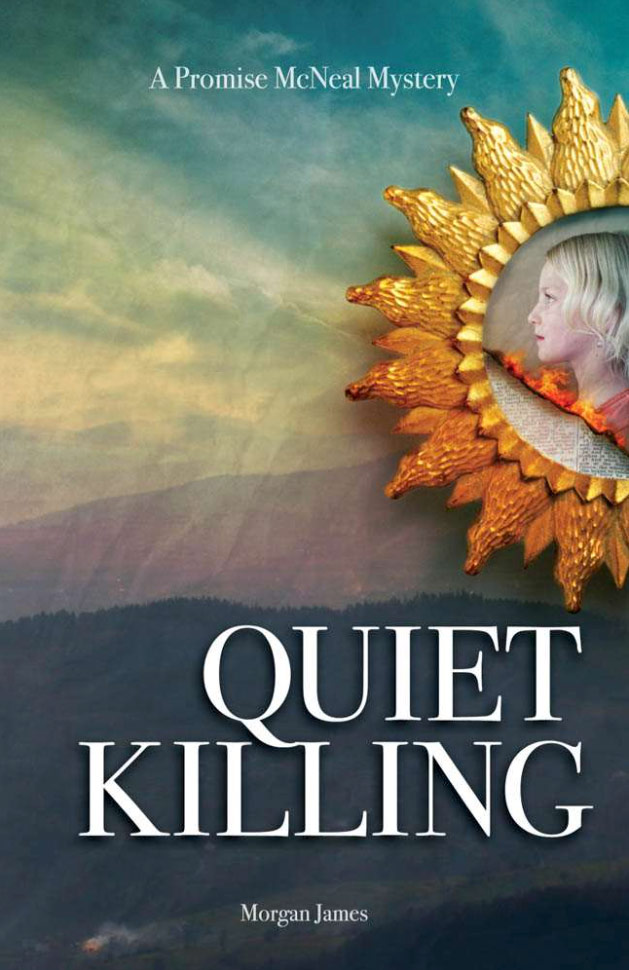 In the second Promise McNeal mystery, Quiet Killing, Atlanta transplant to the Western North Carolina Mountains, fifty-something Promise, her fiddle-playing lover Daniel, and his slightly-Goth daughter, Susan, are back for more mayhem.

After her great grandfather, January McNeal, haunts her dreams, Promise delves into family history from the early 1900s. When she learns January was accused of grave robbery, she wonders if perhaps the past is best left alone.

Then evil comes knocking. Someone burns her barn, and the contractor she hires to rebuild is murdered, almost at her backdoor. A second and third fire leads Promise to a mysterious, abandoned little girl. But why would the child start fires? Who killed the contractor? And what does a book about the legendary moonshine outlaw, Lewis Redmond, have to do with the contractor’s murder, and her great grandfather? Before Promise connects the clues, the child disappears into a late March snow and Promise, Daniel, and Susan, race against freezing temperatures to rescue her, and uncover a secret worthy of murder. 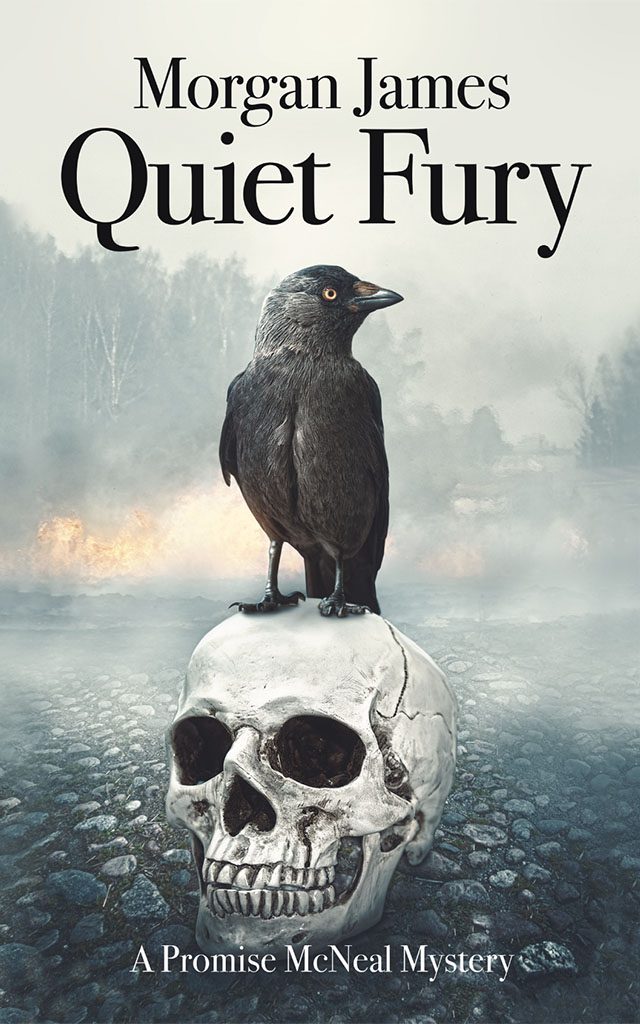